An experienced business owner in the valve industry acquired multiple buildings in a south Houston building park over his career. As the owner approached retirement, he engaged one of our partners, Nick Terry, to market an older 12,000 square foot tilt-wall vacant building for sale to a user.

After meeting the owner onsite, we presented him different pricing scenarios based on improvements made to prepare the building for sale. Opting for an as-is sale with minimal initial investment from the owner, the property as placed on the market.  At the same time, 5 competing properties in the twelve building business park were also being marketed for sale with other firms.

High quality professional property brochures and an HD video were leveraged on all major commercial listing sites and distributed to a proprietary database of the brokerage and industrial user community.

During the initial term of the assignment, the building was placed under contract. Despite multiple issues surfacing during feasibility period, such as challenges with an international purchaser, potential environmental issues discovered during phase 1 ESA, and deferred maintenance needed on the roof, the building closed at a price that exceeded the owner’s expectations. 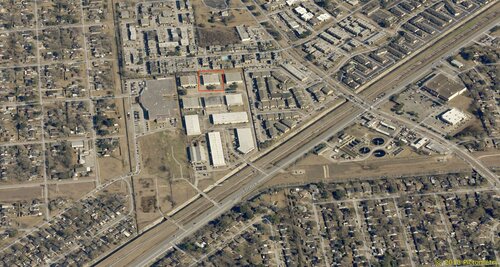 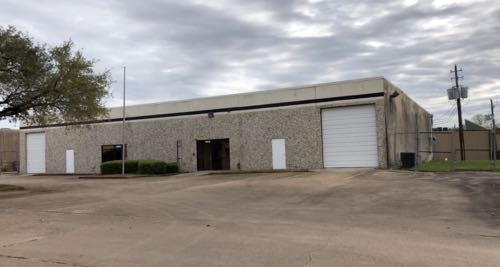 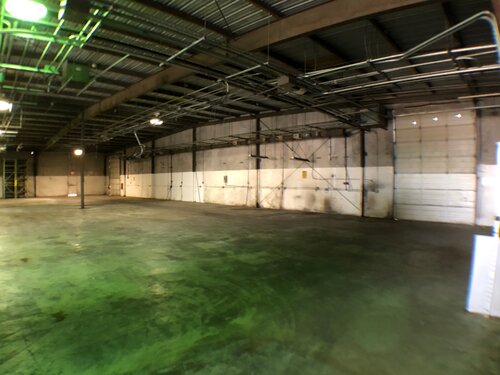 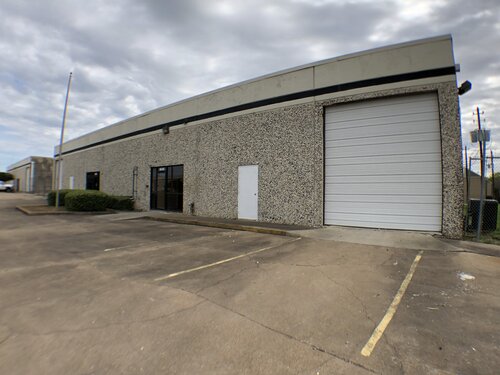 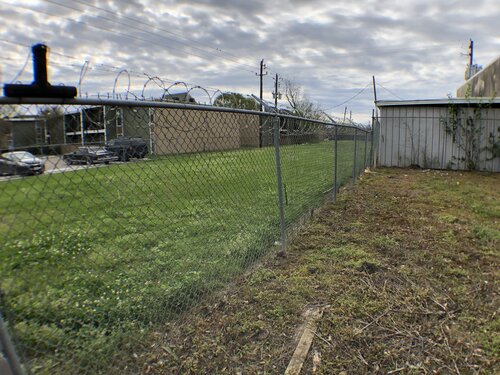 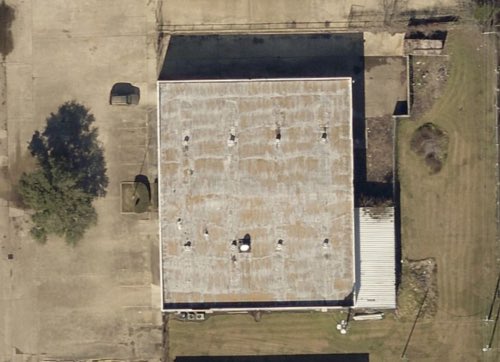 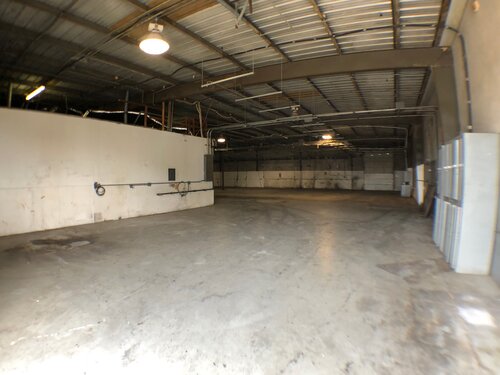 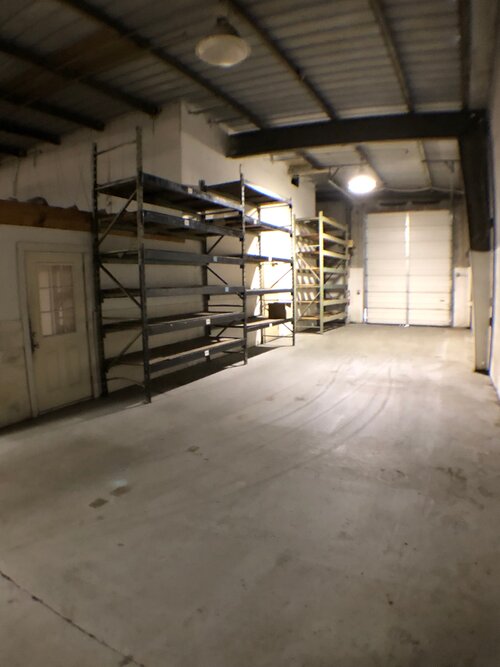 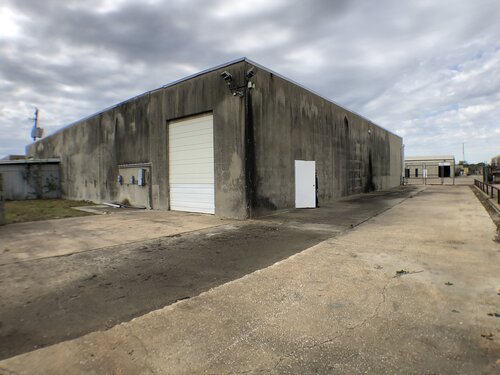